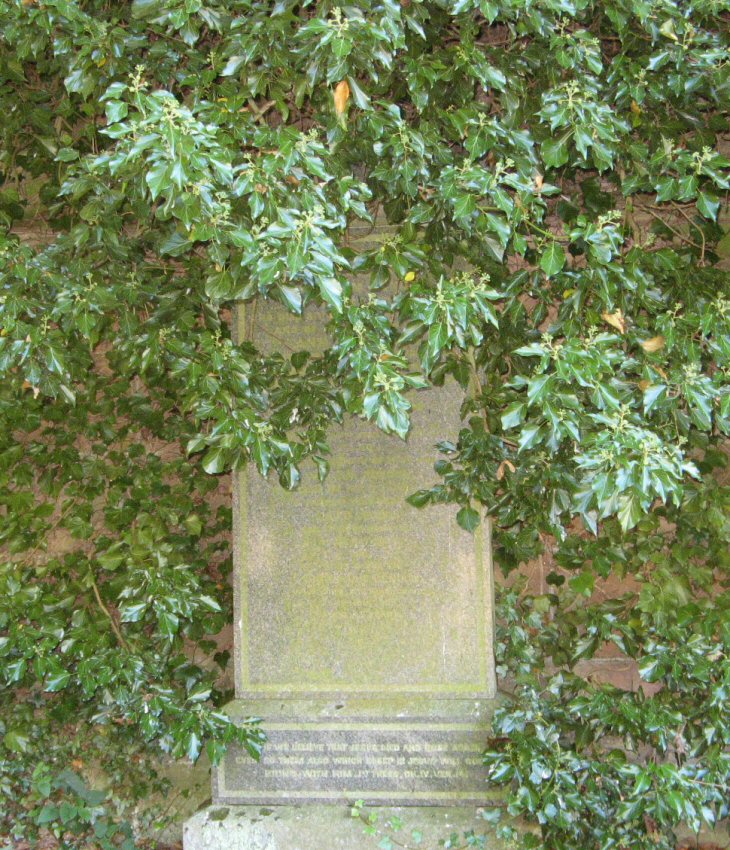 For if we believe that Jesus died and rose again/even so them also which sleep in Jesus will God/bring with him. 1st Thess. CH IV. Ver. 14.