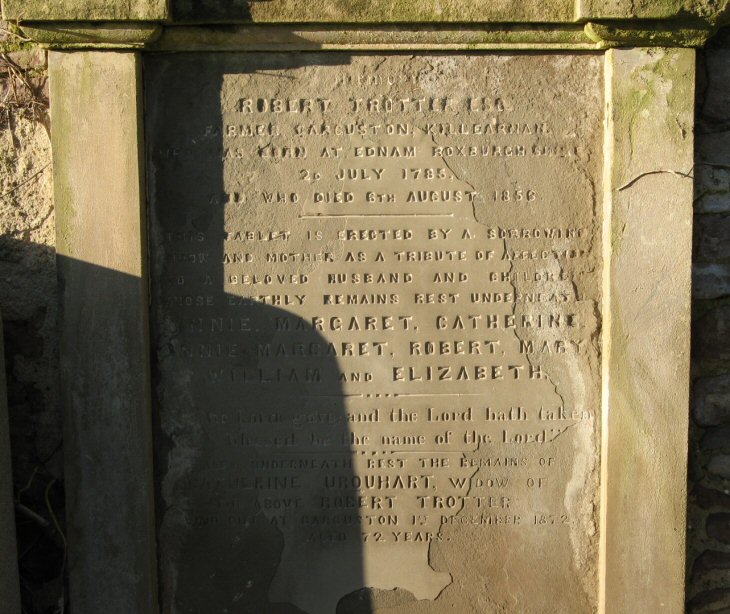 The Lord gave and the Lord hath taken/away blessed be the name of the Lord.