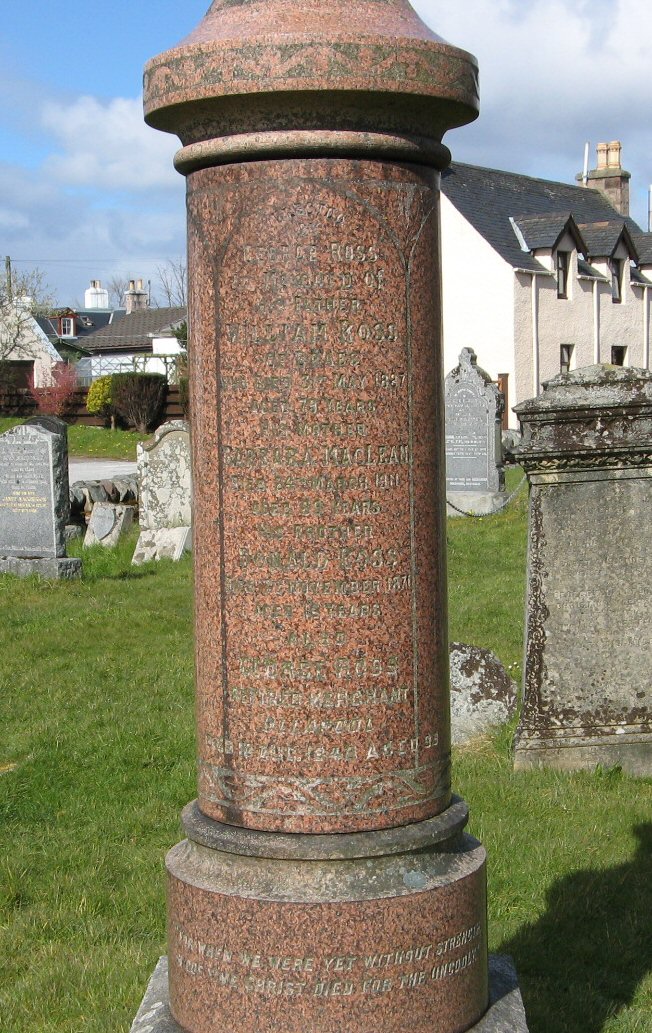 " For when we were yet without strength/in due time Christ died for the ungodly."