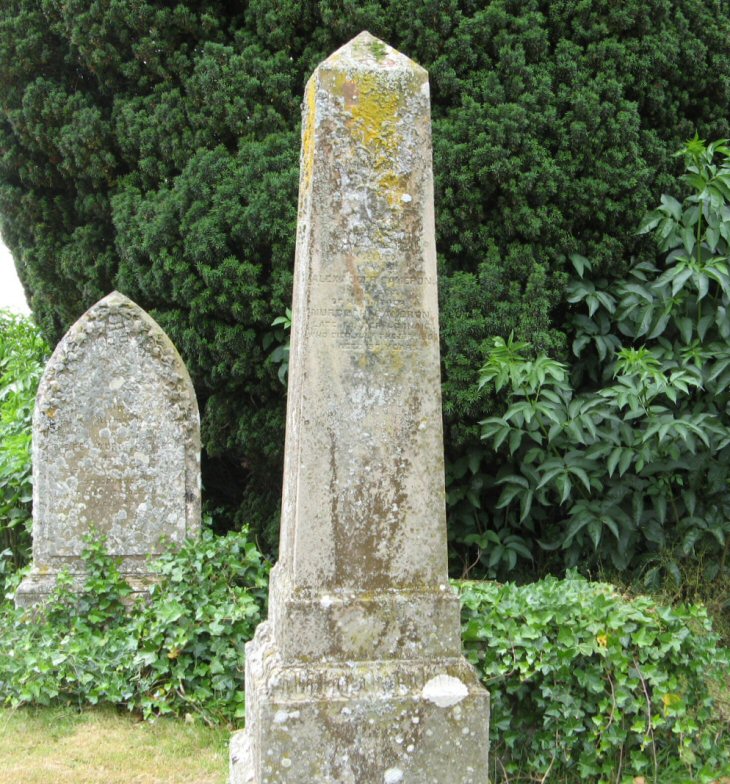 Murdo was my 3xg grandfather. His son Alexander was my 2x g grandfather.Murdo died in 1868.His widow Catherine Mackenzie died at Leanaig in 1897. One of their sons was called Duncan cannot find out when he died.Murdo's mother Anne Cameron nee Macdonald died at Leanaig in 1862.His 5yr old son Murdo died in 1861.
Added by Mrs Irene Fisher on 14 September 2011.
Murdo's parents married in 1803. Murdo's father Alexander was a farmer.

Murdo was the youngest son out of five children. The oldest child William was also a farmer: he never married and died 1875.