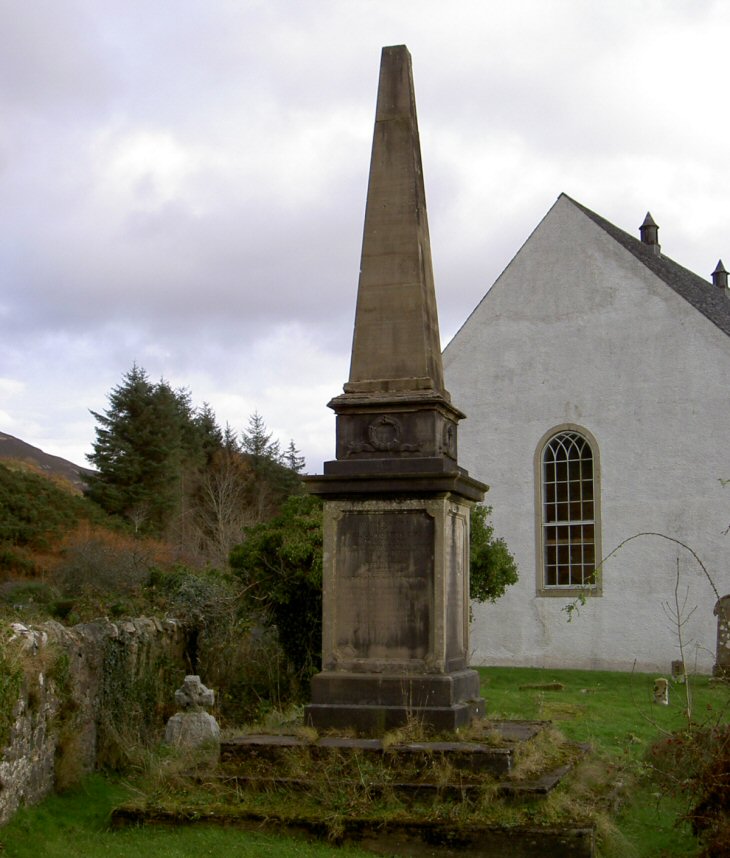 Thanks for sharing the photo & inscription. H. W. Innes Lillingston is my great grand-father.
Added by Tristan Inge-Innes-Lillingston on 02 February 2018.